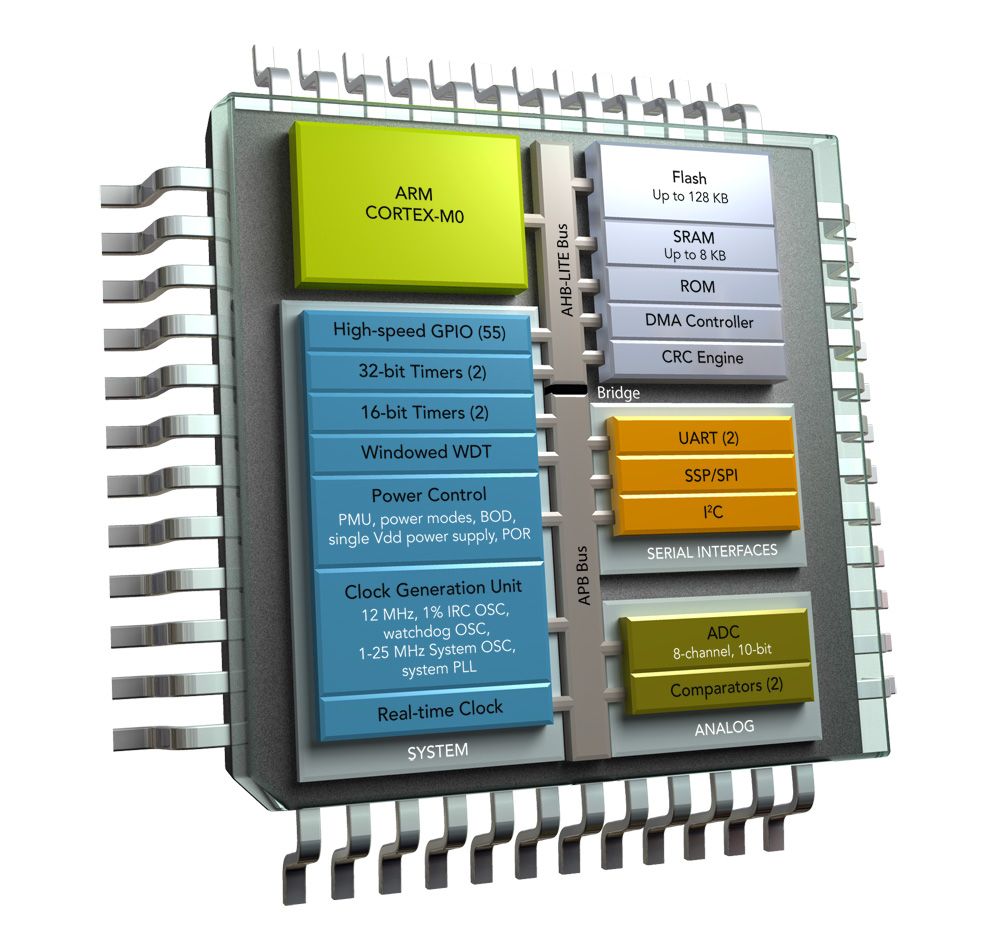 General-purpose microcontrollers based on the ARM7 and ARM9 cores have become widespread in the microelectronics market. These cores introduction in the designs have led to more than 300 varieties of 32-bit microcontrollers appearance. NXP Semiconductors is one of the leaders in this field.  NXP microcontroller further line developments released a number of processor families based on Cortex architecture. NXP microcontrollers show a number of advantages: increased productivity and reduced power consumption. New technology allows to reduce the cost and become very popular among electronics developers in a short time. 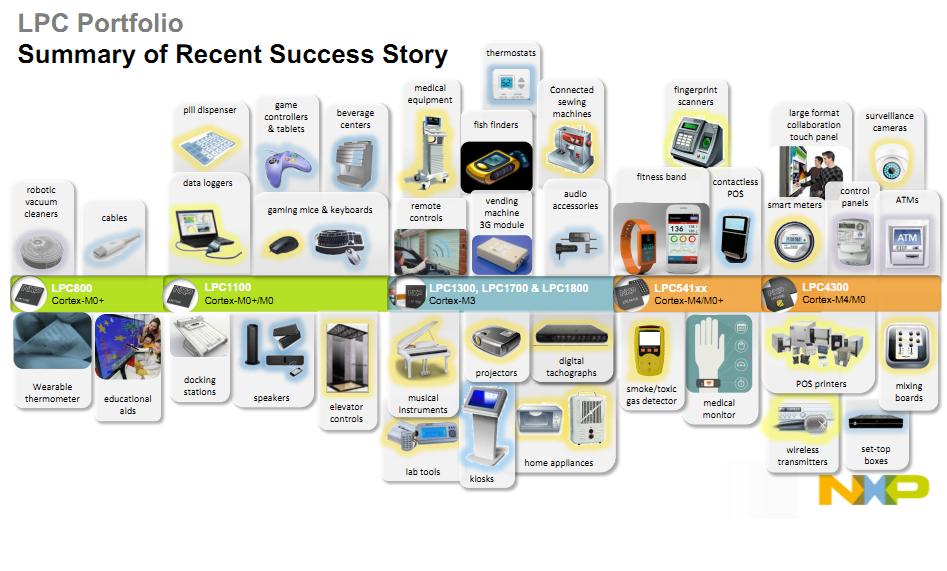